Every member of our team has extensive experience that allows them to assist your organisation in the most effective way possible. 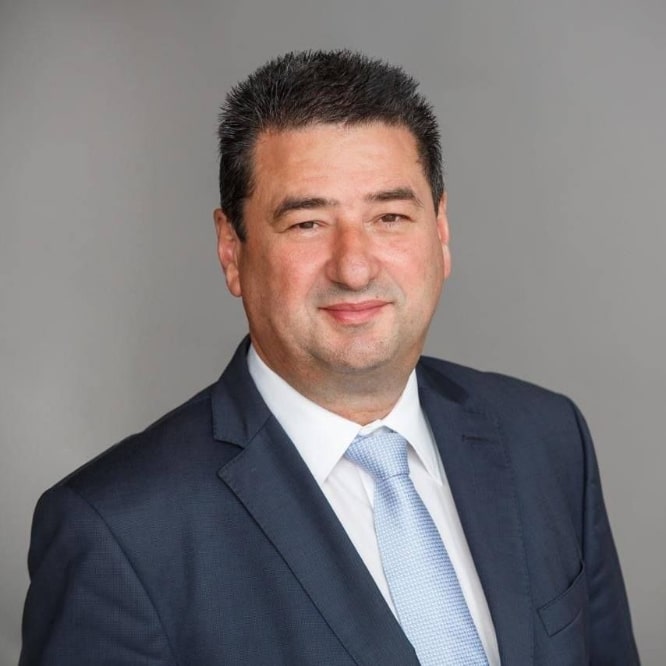 Joe Cordina, was born on Tuesday, 13th November 1962 in the hilltop village of Xaghra in Gozo.

His passion for the financial world started at the age of 19 when he was employed with Bank of Valletta. He remained employed with this local bank for 14 years, rising thru the ranks and moving from the Bank’s Gozo Branch Accounts Department to the Advances Department of the same branch. His duties included analytical reviews of client’s accounts, cash flow and credit worthiness assessments.

During his stay at the Bank, Joe read for BA (Hons) in Accountancy at the University of Malta, from where he graduated in 1990 after submitting a dissertation entitled “An Agricultural Bank for Malta? A feasibility study”.

Apex Business Services Ltd, Joe’s own company, was born in 1994 and provides accountancy services, business management and other financial services to a wide range of clients in Malta and Gozo.

In 1998 he was appointed Treasurer of the Gozo Business Chamber, which appointment he held for two years. Between 2007 and 2008, he was also President of the Gozo Football Association.

While still holding his tenure as Managing Director of Apex Business Services Ltd, in January 2000, Joe started practicing as a sole practitioner in the field of audits for local companies and EU Funded Projects.

In 2007 he was elected Mayor of his much loved hometown Xaghra. He remained at office for 12years.

Since 2008 he is also a Member of the Gozo Regional Committee within the Malta Council for Economic and Social Development (MCESD).

In 2009, Cordina was appointed member of the Executive Committee of the Local Council Association and Treasurer of the Gozo Action Group Foundation, of which Foundation he became Chairman in 2013, and still holds office.

2013 proved to be a notable year, seeing Joe Cordina taking the lead as Head of the Maltese Delegation of the Committee of the Regions of the European Union and being appointed Executive Chairman of the Gozo Channel Operations Ltd.

Joe Cordina is still at the helm of Apex Ltd and Joe Cordina & Associates.

The Team Behind the Success

Do you have any questions?

Whether you have a question about our services or anything else, our team is ready to answer all your questions.